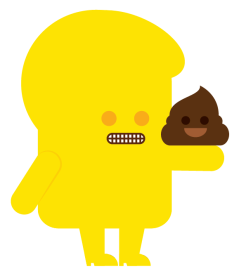 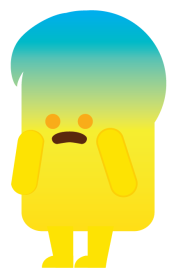 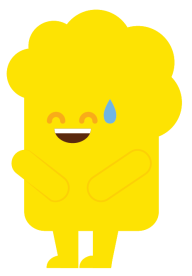 Emoji is the ideograms and smileys used in electronic messages and web pages. The word emoji comes from Japanese words e, meaning  picture, and moji, meaning character. Emoji is like emoticons, the difference is that emoji are actual pictures instead of typographics. Emoji was originated on Japanese mobile phones in 1999, and gained a worldwide popularity when it was added to several mobile operating systems in 2010. As of July 2017 there were 2,666 emoji on the official Unicode Standard list. In 2015, the “face with tears of joy” emoji is named Word of the Year by Oxford Dictionaries, an online dictionary produced by the Oxford University Press (OUP) publishing house.

On World Emoji Day, users will communicate with each other solely using emoji. The celebration is also used by various brands to introduce new emojis. The winners of World Emoji Awards will also be announced. The categories are Best New Emoji, Most Anticipated Emoji, Excellence in Emoji Use, and Emoji of the Year. You could also celebrate World Emoji Day by using emojis on your social media posts, chats with family and friends, anything! Just take care to not use emoji on any formal correspondence!

If you do not celebrate World Emoji Day, or you are not an emoji user, World Emoji Day is the perfect time to get to know the emoji, which has been a large part of today’s popular culture. Who knows, maybe you will find your favorite emoji!